BY JASON WENTWORTH
Rich soil and a favorable climate were the main objectives for Bob and Carol Russell. The year was 1982 and the Russells had been growing grapes in Dighton for years. Their goal, however, was to find the right combination of soil quality and climate to begin larger scale growing grapes and producing high quality sparkling wine, so they began to search across the world for the perfect place to begin. They searched in France. They searched in California. Fortunately for all of us in Southeastern Massachusetts, they didn’t have to search for long…or very far. 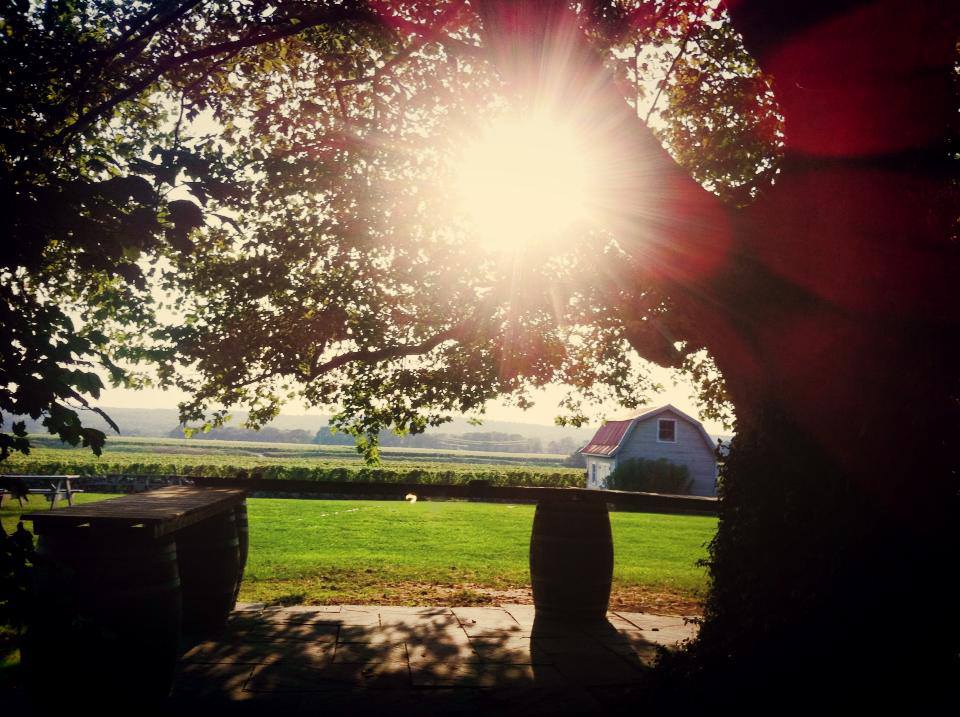 The old Smith family farm in Westport was known for its large potato crop, but also had dairy, poultry and vegetable production as well. The Russells purchased it in 1982 with the intention of converting it to a winery, and they began growing grapes and producing wine shortly after.  “Dighton was too cold to grow what we wanted, but Westport presented a maritime climate. It was always not as cold as some of the surrounding areas in winter,” said Rob Russell, Bob and Carol’s son who now runs Westport Rivers Winery. Clearly the climate was right, as Westport Rivers has become a key player in local agriculture and the largest vineyard in New England. That rise to prominence, like the growing of grapes and the production of wine, took time, patience and a lot of hard work, and it has been a family effort. 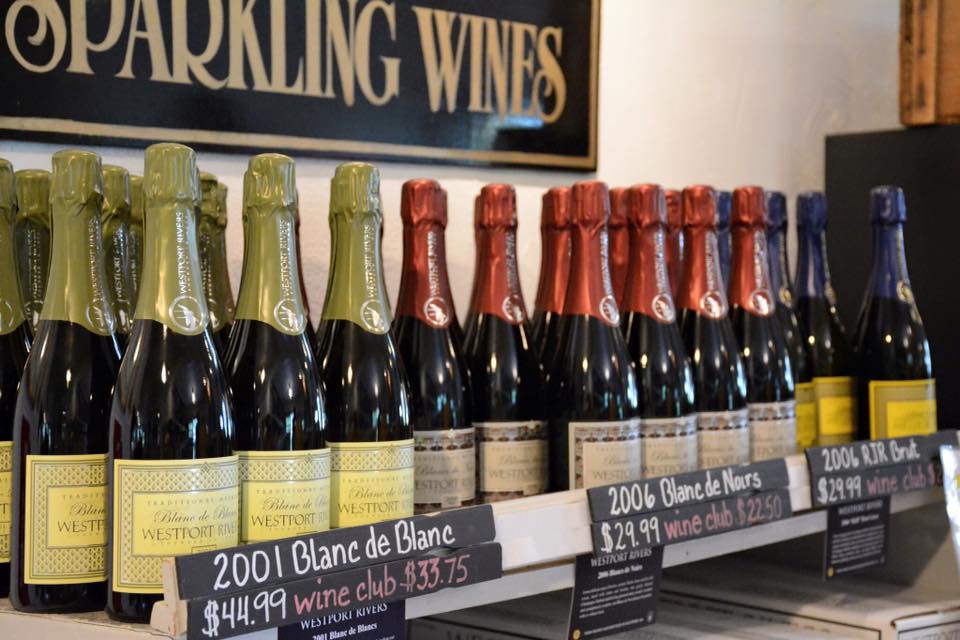 Rob Russell studied architectural engineering in college but, in the mid 80s, decided to join his parents and has been a farmer and vintner ever since. Since his parents semi-retired in the early 2000s, Rob, along with his brother Bill, has run operations at the Winery. Bill has also been involved with the winemaking and sales since 1989, and founded the Buzzards Bay Brewery in 1998. The Winery employees between 20-25 full time and seasonal employees, many long-time. When you visit, you get the sense that everyone is family, and everyone has a stake in making sure your experience is positive. 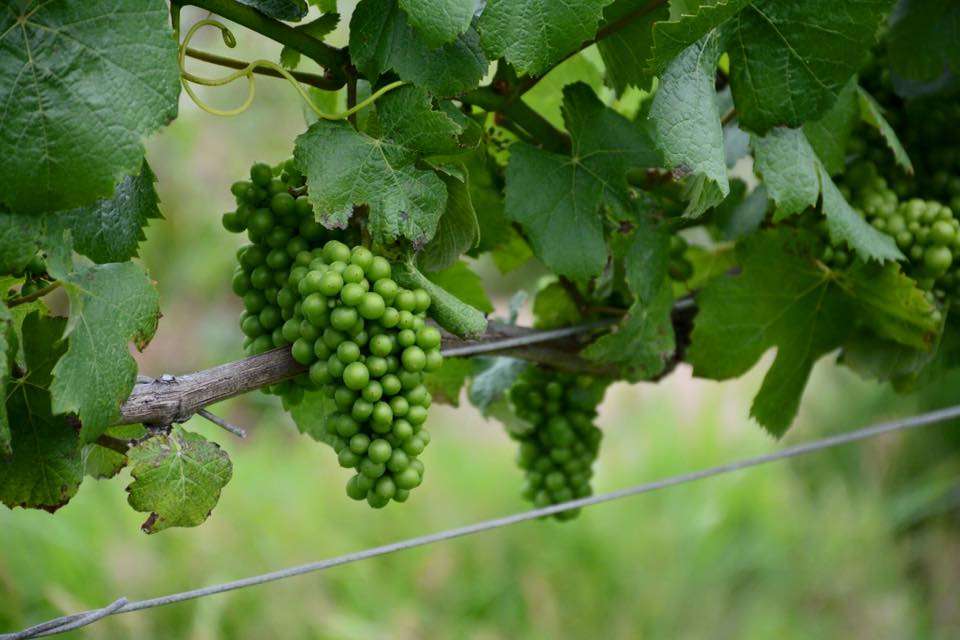 The experience of going to a vineyard, walking into a winery and tasting the product sourced from right outside is something deeply important to Rob. “People want to experience this closeness to the land and the vines, and we want them to make the Vineyard a destination,” he said. Indeed, direct sales at the Winery represent the largest source of revenue for Westport Rivers. Loyal wine enthusiasts from across the region and beyond flock to be amongst the 80 acres of grapes in production and to sample the numerous varieties of wine available. From vine to grape to wine can take some time. “If we began the process of grafting wines in, say, 2015, we might not see fruit until 2020,” Rob said. After that, depending upon the variety of wine chosen, the finished product might not be fully ready for another 5 years. 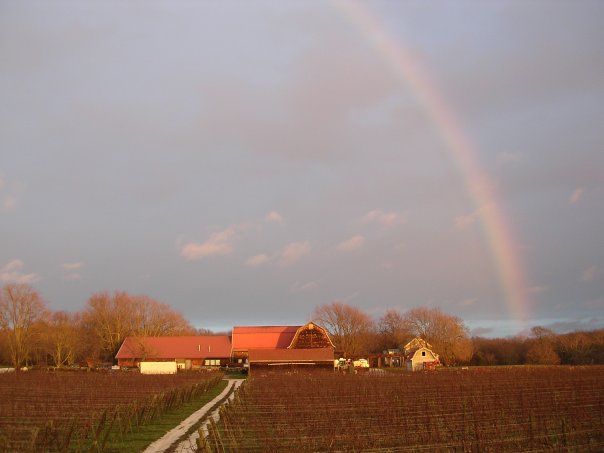 During the winter, the team will be out “dormant pruning”. After things begin to thaw in March, vines will be tied to trellises. Around May, there will be suckering and shoot pruning, and lifting the trellises to promote proper growth. In the heat of summer, more pruning needs to take place, with vines hedged and leaves pulled. During late summer, the fruit is left to ripen. September is the ideal month for picking for sparkling, with October picking for still wines. After picking is wrapped up in November, about half of the juice subsequently produced is sold to other wineries. For the rest, it’s off to fermentation, filtering and bottling…the beginnings of a delicious and local alchemy.

While many are familiar with their popular Farmers’ Fizz, a tasty prosecco style wine, Rob is most proud of their Brut Cuvée “RJR”. That sparkler, which has been served at three White Houses, has been described as “very vintage Champagne like”. Of course, reading this can only convey so much about the product. A taste of this crisp, dry sparkling wine alone would be worth the trip to Westport. 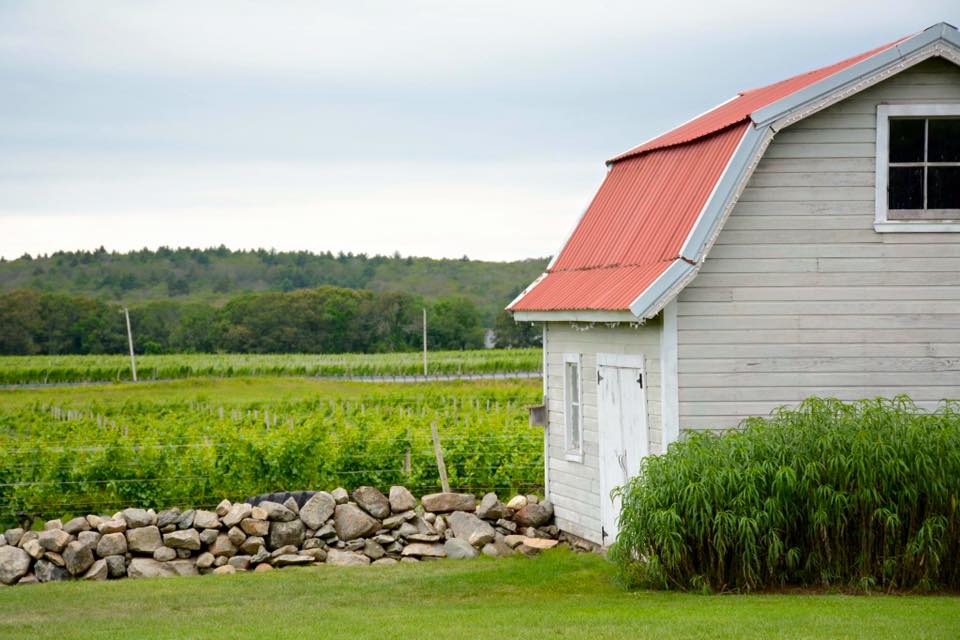 Luckily for those not close by, there are many ways to find Westport Rivers’ delicious wines. “The ability to sell at farmers’ markets has been a game changer,” and he credits MDAR and the Legislature for allowing that more direct access to customers. Rob’s team is hitting 10 markets this year, and it’s proven to be a successful method of both sales and outreach. “We get a chance to talk wine with people, hopefully sell some and, of course, convince them to come for a visit,” he said. While they work with a distributor, their primary focus has been to make their sales more directly. “We’ve been working to grow smartly, and a big part of that is our efforts in brand development,” Rob said. “Fifteen years ago, we sold more wine but made less profit. We’re more concerned now about finding ourselves in the marketplace and, most importantly, making that connection to the individual customer,” he added. 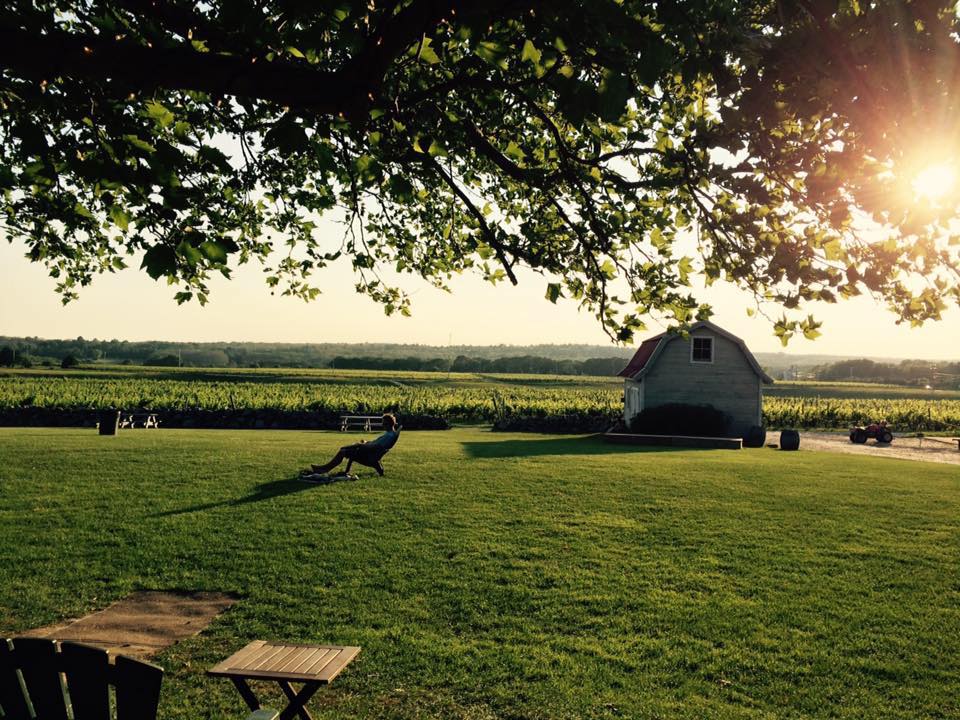 A big part of that connection is made via their Wine Club. About 1,200 members participate with options to receive a 4- or 12-bottles 3 times a year. The wine can be picked up at the Winery or shipped. Additionally, signing up for the Wine Club is free, and members receive discounts on wine purchases, early access to limited release wines, access to special events, barrel tastings, and winemaker tasting notes. “About 65 percent of our members pick up here,” Rob happily said. Whether it’s the Wine Club or events such as the Sunset Music series, various classes on wine pairing and wine education, Westport Wine Wednesdays, and Food Truck Saturdays, Rob and the extended Westport Rivers Winery “family” continue their efforts to create a product of which they are proud, make the vineyard a destination, and remind people that, when it comes to quality wine, you don’t need to search the globe. Just come to Westport.

Today is a very special Member Monday - it's also