Brian Bacci’s story is one of resilience. Operating on less than an acre of land, Brian and his 11-year-old son Luca have faced their fair share of personal challenges leading up to their farming triumph: a new and growing operation called Earth Defenders, Inc.

As their name suggests, Brian and Luca care deeply about the natural environment within which their farm resides, prioritizing sustainability wherever they can. They also place immense value on their community of neighbors, friends, and producers, and view agriculture as their role within a resilient South Shore community. 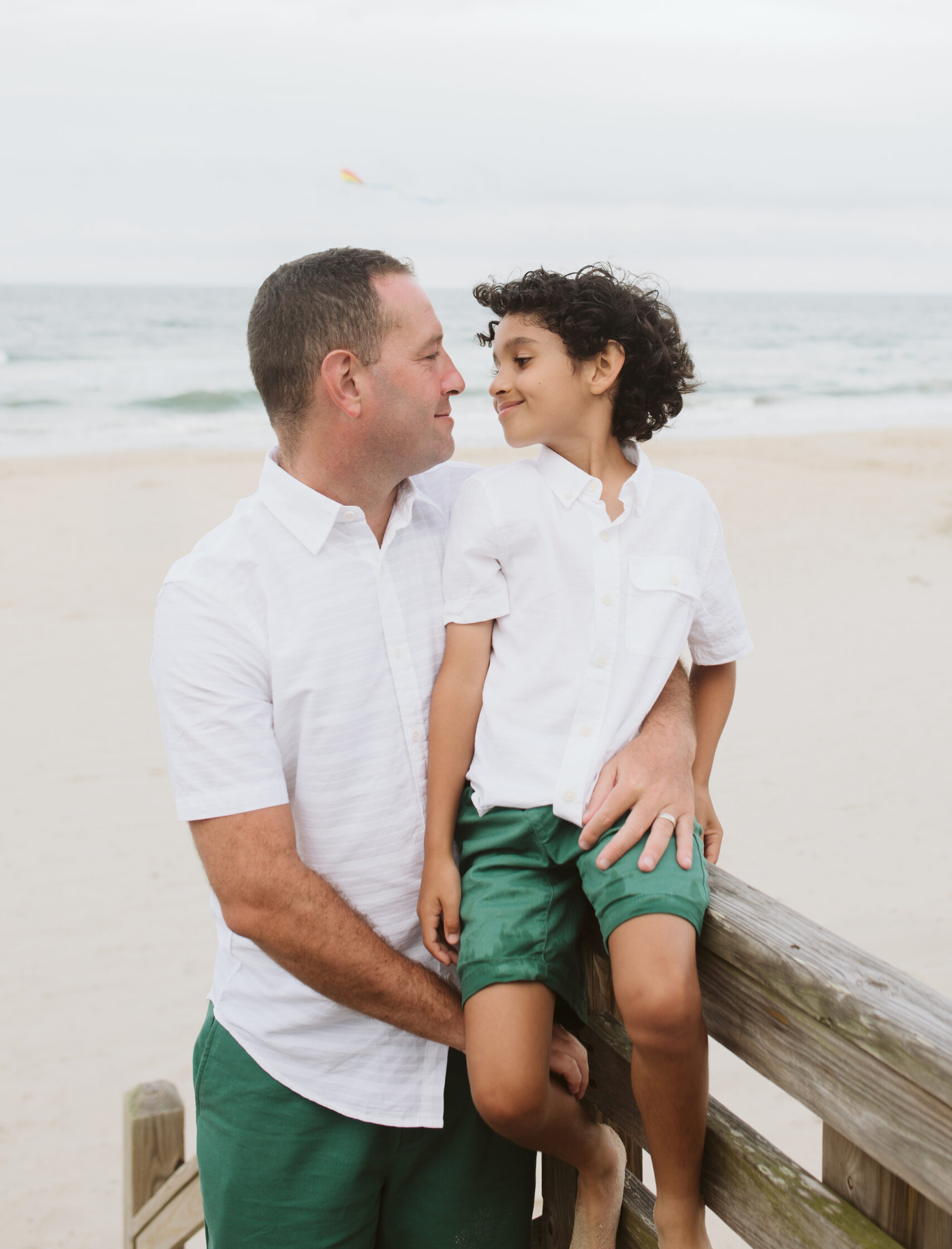 Prior to beginning his farming journey, Brian was in finance for more than twenty years. But after a life-altering health scare that put him in the hospital for the first three years of Luca’s life and left him with chronic illness, Brian decided it was time for a change. He wanted to connect more fully with his family and surroundings, and he wanted to create something that would bring benefits for decades to come.

Around the same time, young Luca was feeling overwhelmed by climate change and his ability to effect change. He felt, as many of us often do, that his own individual action couldn’t measure up to such a massive threat. So Brian told Luca, “challenge accepted, let’s start a small business that can address climate change.”

And so the father-son duo co-founded Earth Defenders, Inc., at first with only a few chickens – a “gateway animal,” Brian jokes. Today, Brian and Luca also grow a small amount of produce, are building a greenhouse, and dream of raising goats and pigs. In order to better understand the microclimates and biodiversity of their farm, they regularly enlist the help of Luca’s friends as junior herpetologists and entomologists.

Brian cares deeply about empowering young farmers. “We are the incubators for the next generation of good people,” he says. Wherever he can, he wants to reduce the barriers to agriculture that he has faced, and give young people the agency to run a successful farm business. For Brian, this starts at home, where Luca consulted one-on-one with a graphic designer to create their logo: 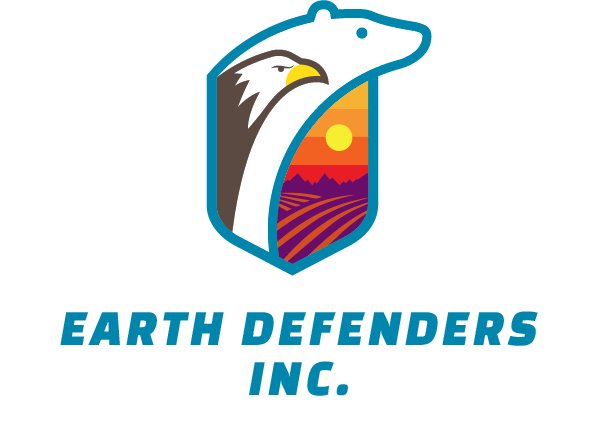 Brian and Luca draw their inspiration from permaculture and ideas of a low-waste circular economy. They want to unite producers and artists in the Plymouth area in the spirit of sustainability, so that local growers, value-added producers, chefs, and artists may lift each other up, repurpose would-be-wasted resources, and enhance community resilience.

While Earth Defenders, Inc. is not without its own challenges – access to land, sky high lumber prices, and hungry fisher cats, to name a few – Brian sees these obstacles as opportunities for collaboration. Ever the businessman, Brian shares that “wherever there’s a challenge, I always ask myself, how can someone create a small business around that challenge?” He’s always on the lookout for creative solutions that employ the niche skills of others, all in the name of fostering community and mitigating climate change.

Many young farmers describe agriculture as transformative, and this is especially true for Brian and his family. Already transforming their personal and professional lives, Earth Defenders, Inc. will surely transform Plymouth’s agricultural community, and we at SEMAP can’t wait to see it!

Brian has generously offered the expertise he’s gained from two decades of banking experience to any farmers in need of financial advice, farm lending perspective, or a friendly, listening ear. If you’d like to chat with Brian over coffee, please email shickey@semaponline.org to get connected!