Lobster War is an award-winning feature film about a climate-fueled conflict between the United States and Canada over waters that both countries have claimed since the end of the Revolutionary War. Learn more. 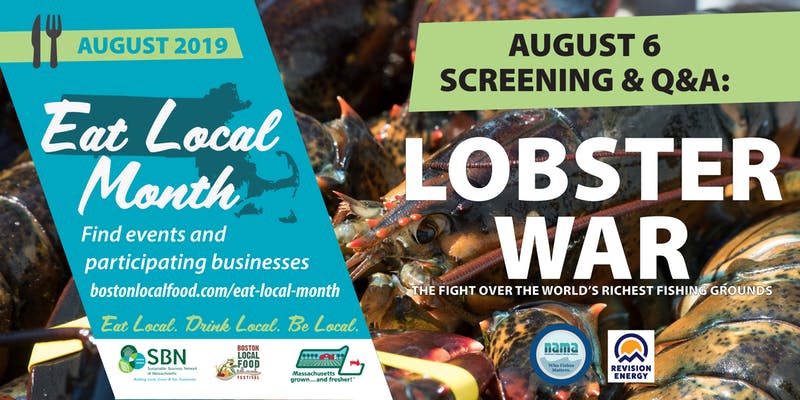