A Pig and a Garden: Fannie Lou Hamer, Agricultural Cooperatives and the Black Freedom Movement 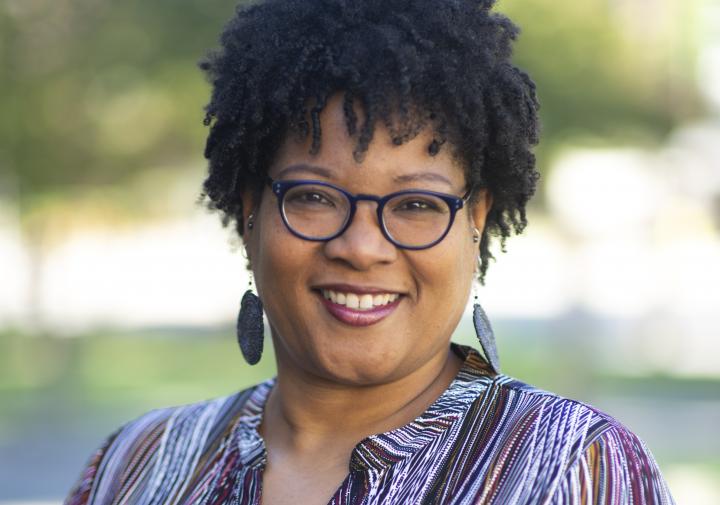 In the late 1960s, internationally renowned activist Fannie Lou Hamer purchased forty acres of land in the Mississippi Delta, launching the Freedom Farm Cooperative (FFC). A community-based rural and economic development project, FFC would grow to over 600 acres, offering a means for local sharecroppers, tenant farmers, and domestic workers to pursue community wellness, self-reliance, and political resistance. Life on the cooperative farm presented an alternative to the second wave of northern migration by African Americans–an opportunity to stay in the South, live off the land, and create a healthy community based upon building an alternative food system as a cooperative and collective effort.

This presentation will expand the historical narrative of the Black freedom struggle to embrace the work, roles, and contributions of southern Black farmers and the organizations, and cooperatives, they formed. Whereas existing scholarship generally views agriculture as a site of oppression and exploitation of Black people, Freedom Farmers reveals agriculture as a site of resistance and provides a historical foundation that adds meaning and context to current conversations around the resurgence of food justice/sovereignty movements in urban spaces like Detroit, Chicago, Milwaukee, New York City, and New Orleans.

Dr. Monica M. White is an associate professor of Environmental Justice at the University of Wisconsin-Madison. She holds a joint appointment in the department of Community and Environmental Sociology and the Nelson Institute of Environmental Studies. She is the first Black woman to earn tenure in both the College of Agricultural Life Sciences (1889) and the Nelson Institute (1970) at UWMadison. Her research investigates Black, Latinx and Indigenous grassroots organizations that are engaged in the development of sustainable, community food systems as a strategy to respond to issues of hunger and food inaccessibility. Her recent publications include “A Pig and a Garden: Fannie Lou Hamer and the Freedom Farms Cooperative,” in Food and Foodways: Explorations in the History and Culture of Human Nourishment. Her first book, entitled, “Freedom Farmers: Agricultural Resistance and the Black Freedom Movement,” published with University of North Carolina Press, was released January 2019 and received the 2019 Eduardo Bonilla Silva Outstanding Book Award from the Division of Race and Ethnic Minorities Section of the Society for the Study of Social Problems.